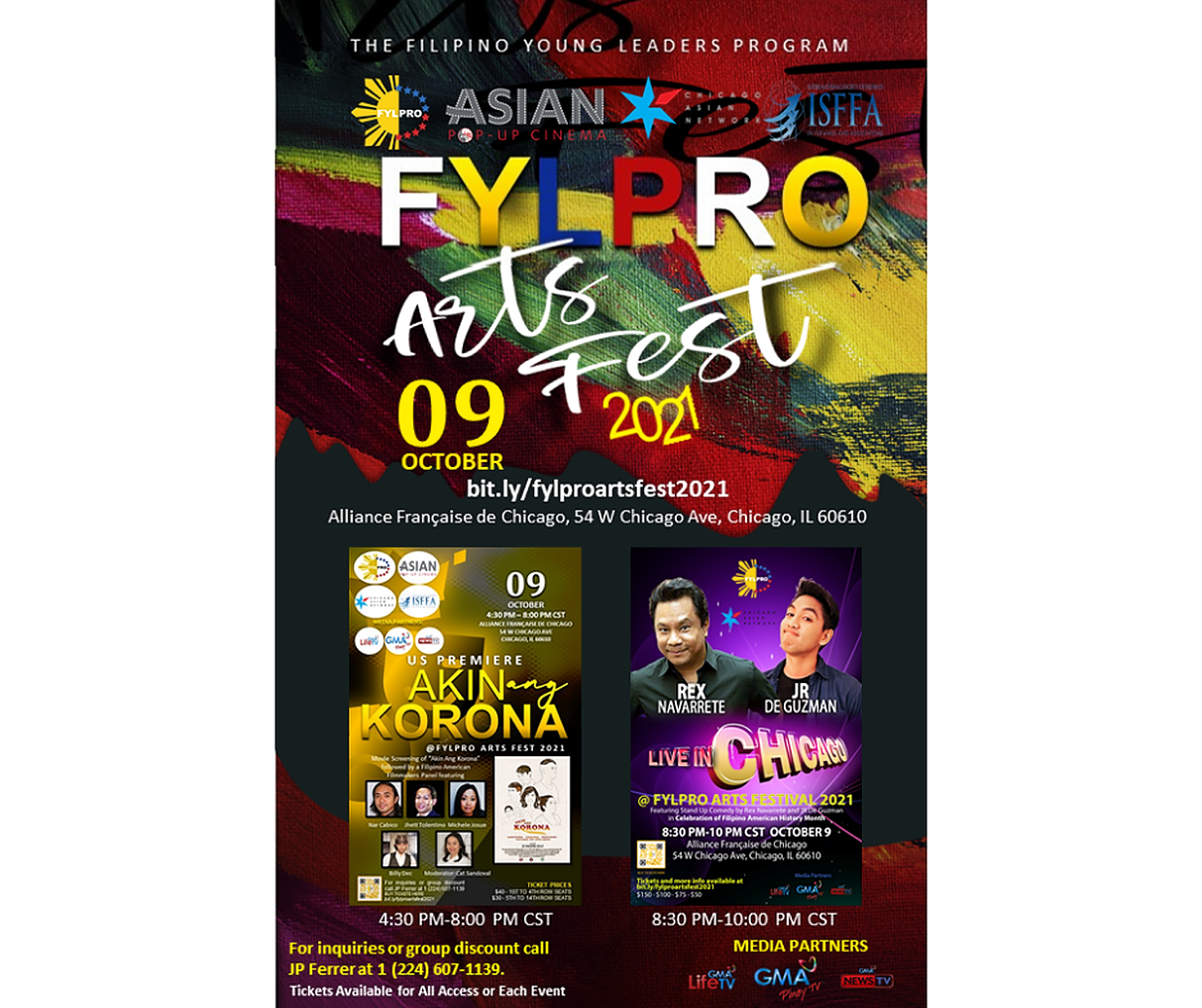 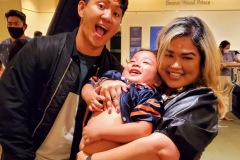 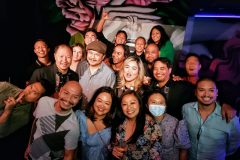 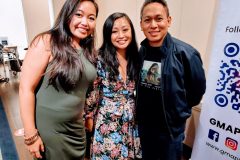 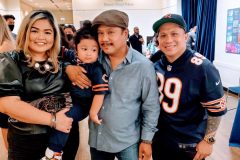 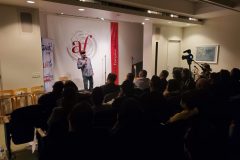 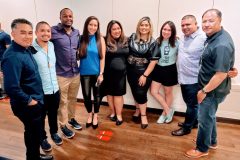 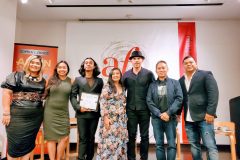 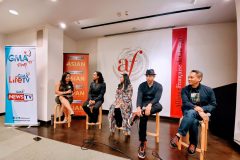 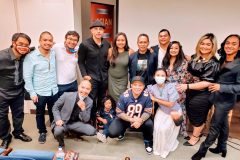 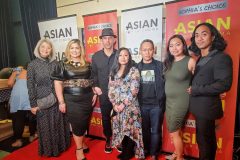 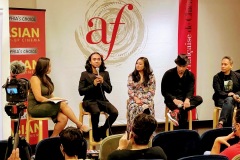 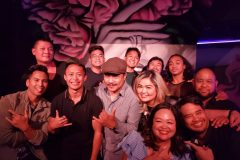 GET TICKETS HERE FOR THE COMEDY SHOW 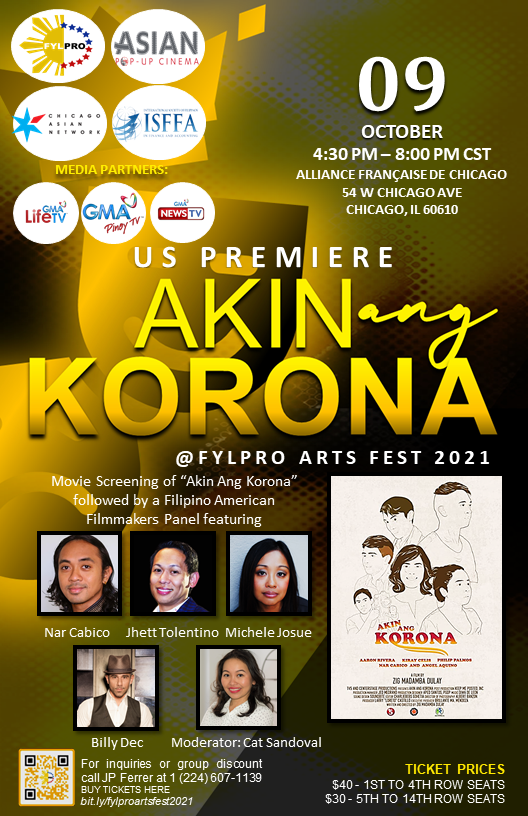 Synopsis:
Life turns riveting for Nanong when the tabloid-format reality TV show, AKIN ANG KORONA chances upon his curious life in a sleepy seaside town in Catanauan Quezon. Nanong agrees to film his daily life drying herring, with a deal that they would help find his lost father. Nanong’s quest for a missing parent will become a search of truth, of wonder, of the self-wrapped in the direction framed for and by the TV program.

This film received 11 nominations and picked up Sinag Award for the Best Actor (Nar Cabico) with the film winning the People’s Choice Award for writer/director Zig Madama Dulay! 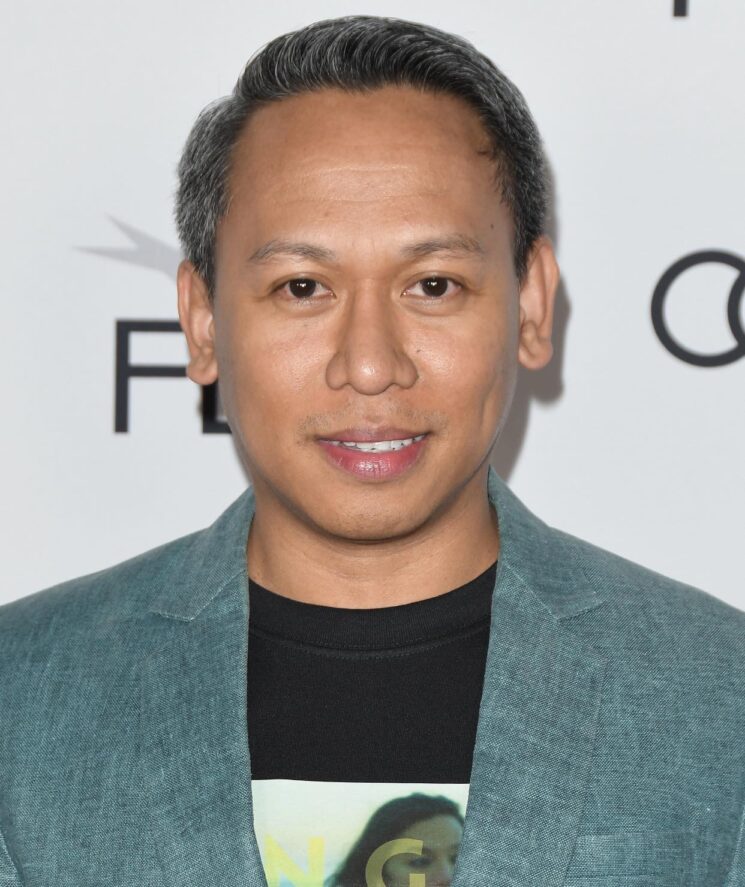 A 3-time Tony and Grammy Award-winning entertainment producer based in new York City. Recipient of both The Outstanding Young Men and Women (TOYM) and the Presidential Award in the Philippines. Named one of the 75 Most Influential Filipino Americans for the last 4 straight years and The Outstanding Filipinos in America (TOFA) in the United States. His FYLPRO legacy project “Life Is What You Make It”, a short documentary had won in 11 countries. He produced the multi-awarded feature film “Lingua Franca”. He will be making his feature  directorial debut in the romantic comedy “Asian Persuasion” which will be shot in NYC in Summer 2022. 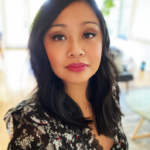 Michele Josue is an Emmy award-winning Filipinx filmmaker based in Los Angeles. Her critically acclaimed feature-film debut MATT SHEPARD IS A FRIEND OF MINE is the winner of 10 Best Documentary and Audience Choice Awards from festivals worldwide and boasts a 100% rating on Rotten Tomatoes. The film won the 2016 Daytime Emmy Award for “Outstanding Special Class Special.” Michele is the Executive Producer, Director, and Lead Editor of HAPPY JAIL, the award-winning Netflix Original documentary series about the Filipino jail that is home to the world-famous “Dancing Inmates.”

Michele was selected for the prestigious International Documentary Film Festival Amsterdam’s World Documentary Exchange filmmaker program in 2013 and has received The Reel Affirmations’ Keith Clark & Barry Becker Filmmaker Award. Michele has traveled around the globe as a guest speaker for various schools, universities, organizations and government agencies and has served as a juror and panelist at several film festivals.

Michele is currently in production on a new feature documentary entitled “Nurse Unseen,” which explores the little-known history and humanity of the unsung Filipino nurses risking their lives on the frontlines of a pandemic, thousands of miles from home. This personal documentary unearths the colonial ties between the Philippines and the United States that have led to Filipino-American nurses becoming the unsung backbone of the United States health industry. 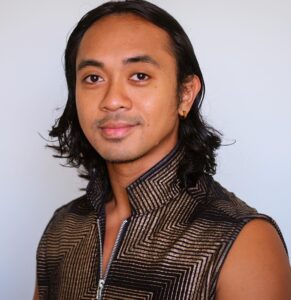 Nar is a multi-awarded singer-songwriter and actor for Theater, Film, and Television. His most recent work for the full-feature film ‘Akin Ang Korona (The Crown Is Mine)’ earned him a nod for Best Actor  at the 2019 Sinag Maynila Film Festival, the Luna Awards, and a nomination for the highly prestigious award-giving body in the Philippines, the FAMAS. He has acted in numerous Prime time TV shows for his previous home Network, GMA7- where he also became the Grand Champion for the musical variety show, Superstar Duets. His work for theater includes  plays and musicals with the Cultural Center of the Philippines, Tanghalang Pilipino, PETA, and Atlantis Productions, among others. As a singer-songwriter, Nar has won the Star Awards and Awit Awards for his original songs ‘Natapos Tayo’ and ‘Gaga’ respectively. He is currently based in Austin Texas and pursuing a full-time career in songwriting and performing. 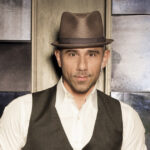 Dec can regularly be seen on NBC’s TODAY Show, acting in films and on TV shows like Criminal Minds and Empire, hosting his own podcast “The Meal of Your Life!” and is hosting/producing a new documentary for PBS called “Food Roots,” he recently shot in his mother’s 7641 native islands of the Philippines.

Dec is a Chicago-Kent College of Law and Harvard Business School Alum, who was a Presidential appointee for five years, serving on the White House Advisory Commission on Asian Americans & Pacific Islanders, and the White House Bullying Prevention Task Force. Dec has served on many local committees, boards, and commissions to serve the community, feeding on average over 100 people in need a week throughout the COVID crisis, with his Sunda & COACT family. 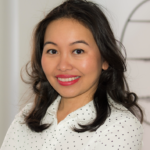 She is a reporter at Newsy, a national 24/7 video streaming news network. She covers diversity stories that ranges from Black Lives Matter, Stop AAPI Hate to the impacts of COVID. Before joining Newsy in 2017, Cat owned a boutique production company in New York City whose clients included Mashable, NBC and the New York Daily News. She also created and hosted an NBC series called “Take Back,” with the aim of dispelling stereotypes about Asian Americans. Cat is a former president of the Asian American Journalists Association in New York. She loves karaoking and kickboxing. 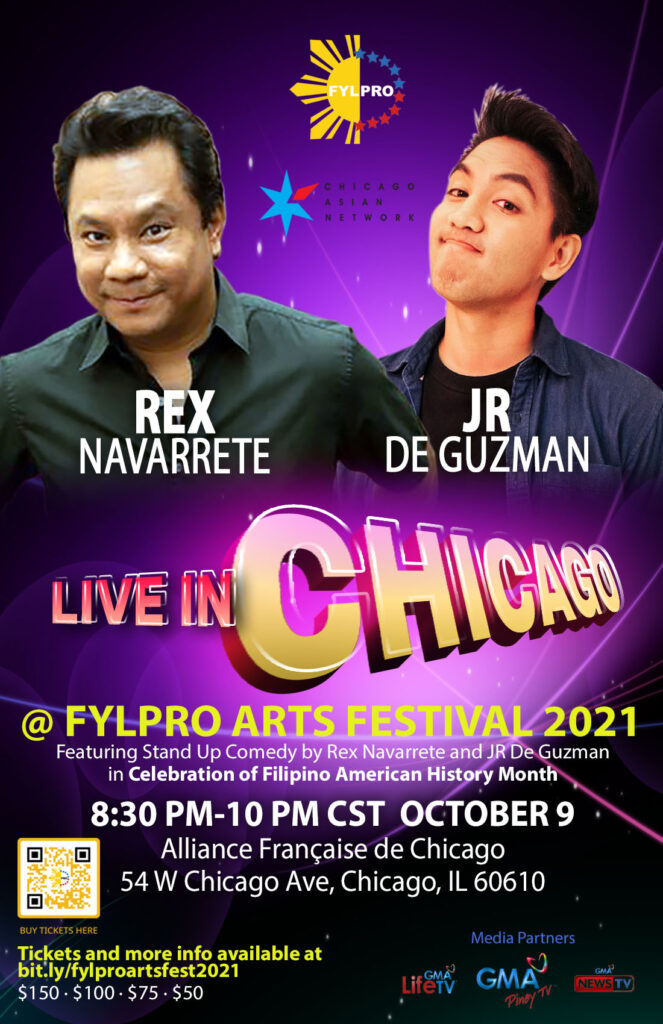 Born in the Philippines and raised in California, JR De Guzman began performing comedy while working as a music teacher, which he quickly learned just meant teaching Taylor Swift songs to teenagers. He has entertained all over the world, having performed for Stand-Up Tokyo and ROR Comedy in Japan, the Jokers Ball in Indonesia, the Badaboom Comedy Series in Amsterdam, and countless other international shows. Combining music and comedy, JR serenades the audience into laughter with songs, jokes, and stories. Winner of 2016 Stand-up NBC & named as a prestigious “New Face” at Just for Laughs 2017, you can catch his quarter hour Netflix special on “The Comedy Lineup.”  You can also see him on Comedy Central’s Kevin Hart Presents: Hart of the City. Check out his debut album on Sirius XM Radio’s Laugh’s USA which debuted #1 on iTunes and Billboard.

Rex Navarrete remains to be one of the hardest working, relatively unknown American comedians today though he’s performed alongside notable national headliners such as George Lopez, Russell Peters, Ali Wong, among others over the past three decades. He does plan to release many more comedy albums on CD and live DVDs under his label for fans to enjoy. His most popular DVD, “Badass Madapaka”, was filmed in front of a sold-out crowd at the Wiltern Theater in Los Angeles. Currently he travels internationally throughout Asia, Europe, Australia, Canada and for the US Armed Forces bringing his brand of “Pinoy” humor to a wider audience. You may have seen him on “Lopez Tonight”, “Live at Gotham”, “MyxTV” and “MTV Philippines”. Most recently, he launched his new podcast, “The Flip Chronicles”, where he sits down with notable and not yet discovered Filipinos from around the globe in conversation. The future seems to only give him the chance to connect with a larger audience that is now finally getting the opportunity to experience the changing face of American stand-up comedy.